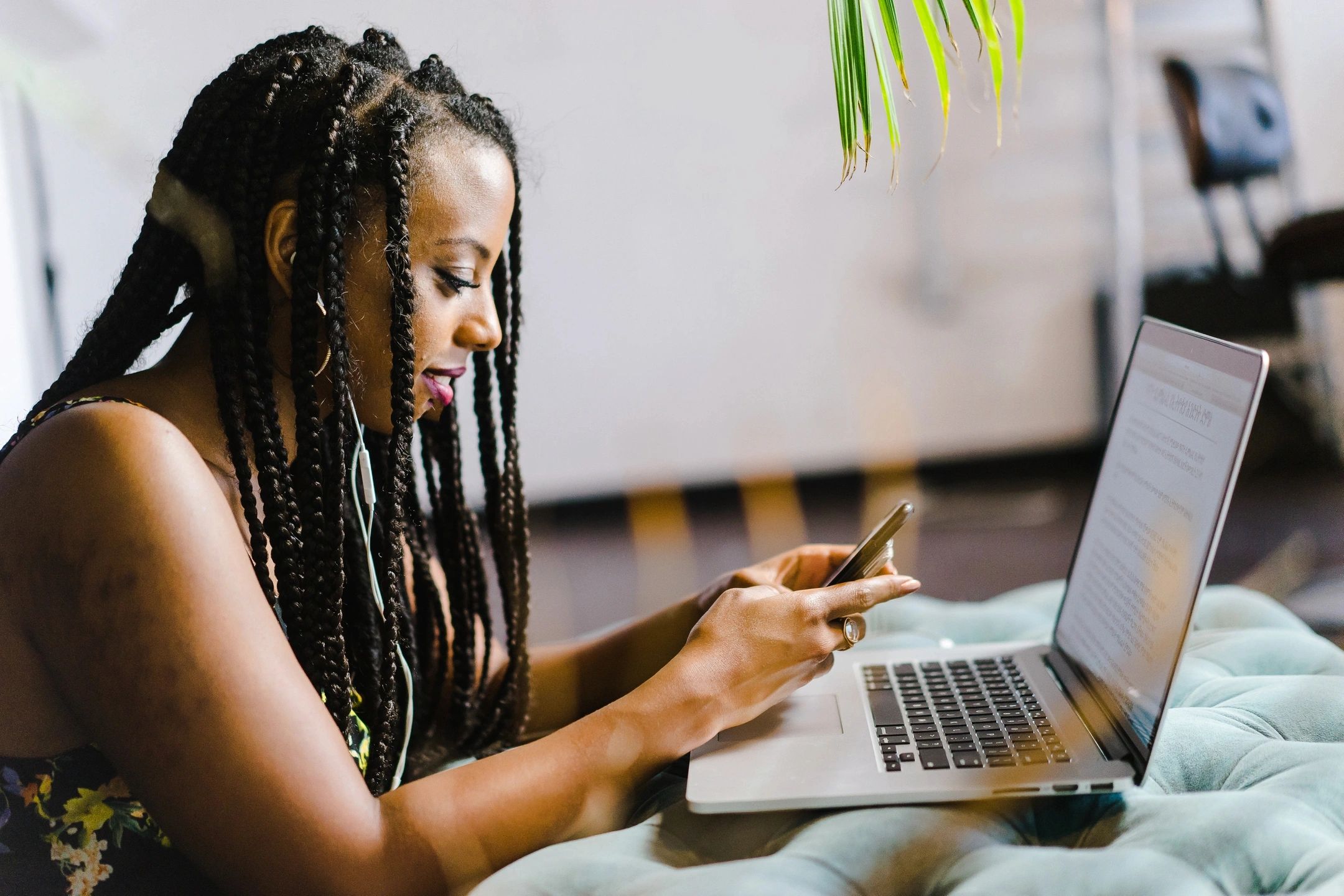 It’s been a long 9 months since Google first unveiled their brand new interface for the Maps service. In the meantime, many improvements have been made and features added, but there was the option to use the old Maps interface instead if you chose to do so.

Now, that won’t be an option for much longer as Google flips the switch making the new interface the default option, and some time in the “coming weeks” the older version will be dropped altogether.

Some may say this is a bad thing, but so far Google have done a fantastic job at giving the old look a face-lift and introducing not only a new appearance but also new ways to search and find information. Although they have not transitioned every single feature, most features of the old interface have been moved over and new ones have been added that dramatically enhance the search experience.

This new version of Maps is an undeniably more attractive, robust and compelling service than the old Maps. As previously mentioned, many enhancements have been made, including:

No comments to show.